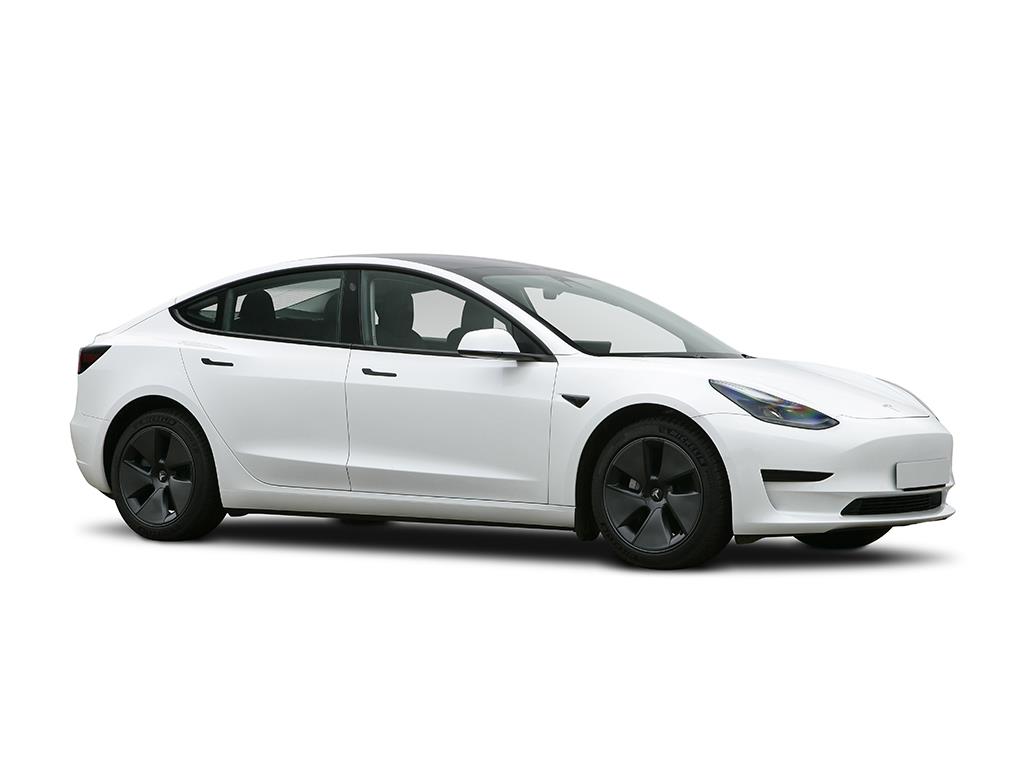 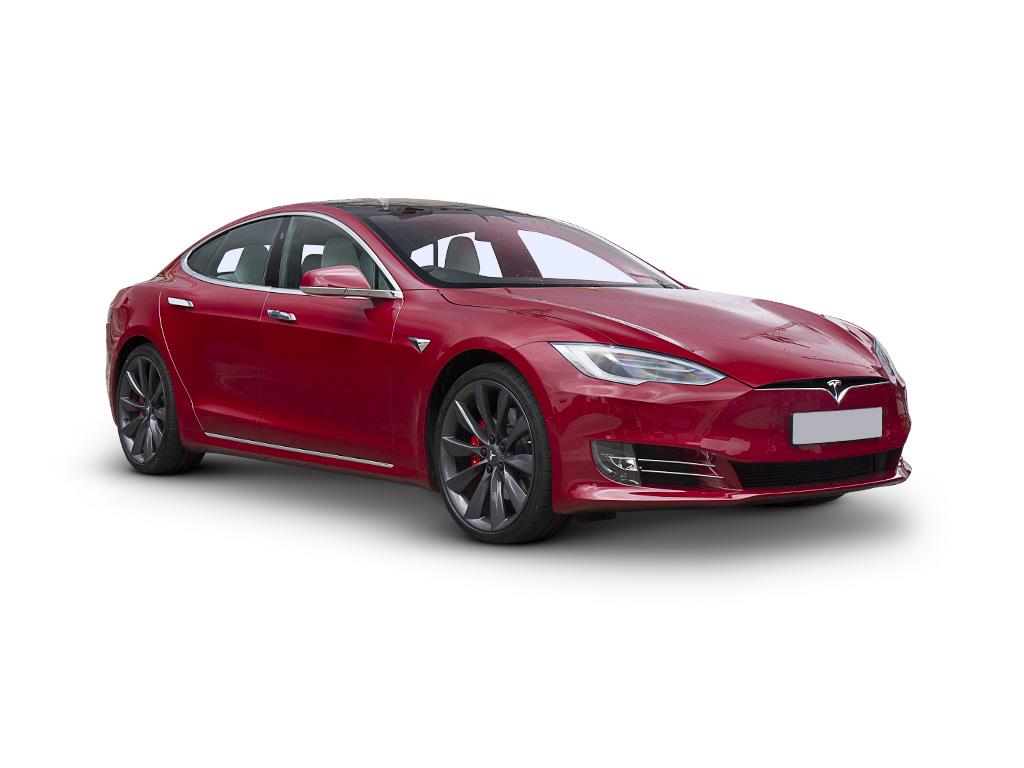 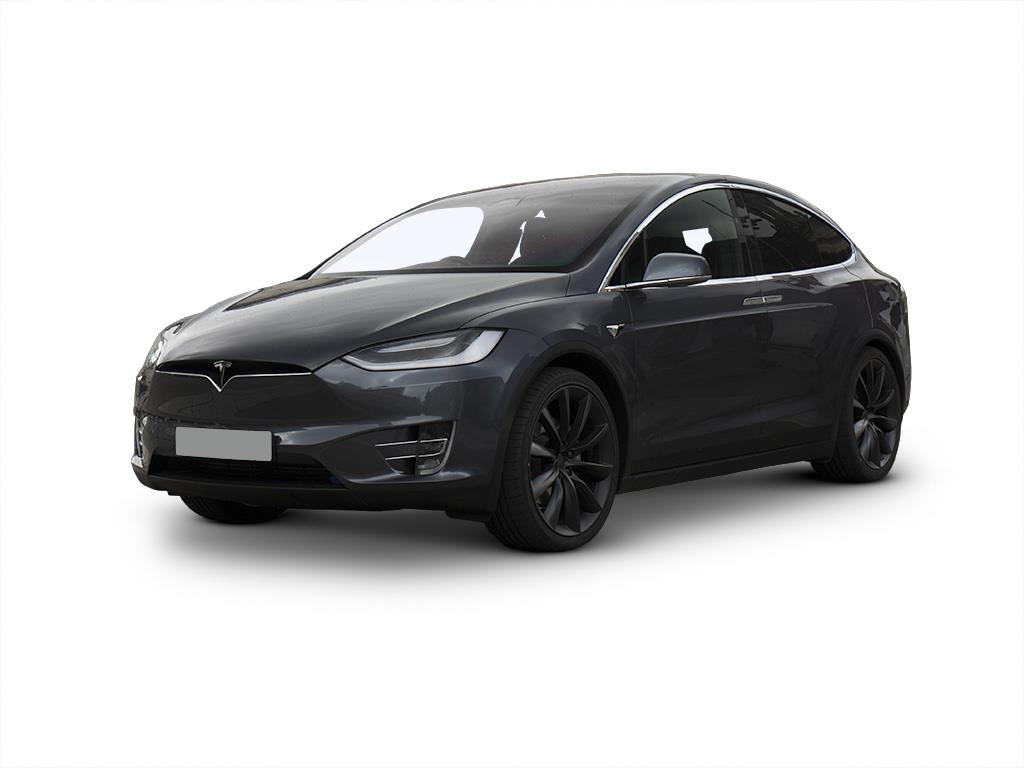 Tesla is an American automotive company who specialises in electric car manufacturing.

Tesla Inc was originally founded as Tesla Motors in 2003 by entrepreneurs Martin Eberhard and Marc Tarpenning. Named after inventor Nikola Tesla, Tesla was formed to develop and manufacture a completely electric sports car. Their primary goal was to commercialise electric vehicles, starting with a premium sports car and then moving into more mainstream vehicles.

The funding for this innovative product came from various sources, though most famously Paypal co-founder Elon Musk, who has been the CEO of Tesla since 2008. In the car manufacturing industry, Tesla is quite a young brand, though they have definitely made their mark in the world of luxury electric cars.

Tesla released their first car in 2008, the completely electric sports car Roadster. Achieving 60mph in under 2 seconds and reaching a speed of 250mph, the car revolutionised the world of electric vehicles. Since then several completely electric cars have been created by Tesla. As of 2019, the current models in production are Model S, Model X and Model 3.

The Model S was Tesla’s first mass-market all-electric car launched in 2012. The car is still manufactured, wth models built after October 2016 having the option of autonomous driving, an autopilot feature. The Model S was the top-selling plug-in electric car worldwide in 2015 and 2016, featuring as the second most-sold electric car in history. The Model X was launched in 2015, with unique falcon-wing doors instead of traditional automotive doors. The SUV features 7 seats so it is perfect for those who need more room in their car. The Model 3 was launched in 2017 and came along with an extensive waiting list to get your hands on one. More affordable than previous Tesla vehicles, though still expensive, the Model 3 is one of Tesla’s most popular models.

One of the major perks of owning a Tesla is the environmental benefits. Electric cars are completely emission-free since it runs solely on electricity, reducing both air pollution and noise pollution. Along with helping the environment, you are reducing your spending by no longer having to pay for fuel or road tax. Although the cost of a Tesla is obviously a lot more expensive than your average car, not paying for petrol and road tax is definitely a perk.

If you are ready to move over to the electric side, browse our range of Tesla contract hire deals below. Feel free to get in touch with our team for more information on the models and deals we have available.