SsangYong is a manufacturer that is rarely seen on UK roads but are extremely popular in South East Asia and is one of the largest automobile manufacturers in South Korea, exporting millions of vehicles throughout the region and the world. Their collaborations with Mercedes Benz has allowed them to gain exposure to the international market and make the most of the technology at the disposal of Mercedes to continue growing.

SsangYong started out as a humble motor workshop in 1954, known then as the Ha Dong Hwan Motor Workshop that produced trucks, busses and multi-purpose vehicles to order for export to international and regional markets. The company continued to grow and moved into a more commercial market with the founding of Shinjin Jeep, which developed and created a vehicle similar to Jeep in both hardtop and soft-top variants for commercial use.

In 1977 the company rebranded as Dong-A-Motor in 1997 and soon after took over another Korean manufacturer called Geohwa, who produced the Korando which would go on to be one of SsangYong's keystone models that would prove popular as a 4 x 4 and later an SUV around the world.

The SsangYong Group acquired Dong-A-Motor in 1986 and all vehicles now featured the SsangYong name and logo, including those vehicles that were obtained as part of takeovers prior like the Korando.

Shortly after this takeover in 1991, the partnership with Mercedes Benz was announced. This gave SsangYong the ability to develop products and vehicles using the technology available to Mercedes and led to the creation of the Musso in 1993 - SsangYong's first SUV and one that has continued to be developed and updated as another key line in SsangYong's roster alongside the Korando.

Daewoo bought a majority stake in SsangYong in 1997 and, until 2001, all SsangYong vehicles were sold under the Daewoo label.

In 2011 an Indian automobile giant called Mahindra Motor Co acquired SsangYong, who still own the company today. This takeover gave SsangYong the resources to compete in the 21st century with the launch of several vehicles relevant to the age such as the Turismo MPV, the Korando pickup and the Rexton 4x4.

Despite multiple takeovers, SsangYong has consistently performed well in the awards categories; recently picking up the What Care? Car Of The Year awards for the Best Pick up in the less than £25,000 category. This along with a host of other similar awards they have won over the years cements the brand as one that, although not as prestigious as others, can hold it's own in the automotive world. 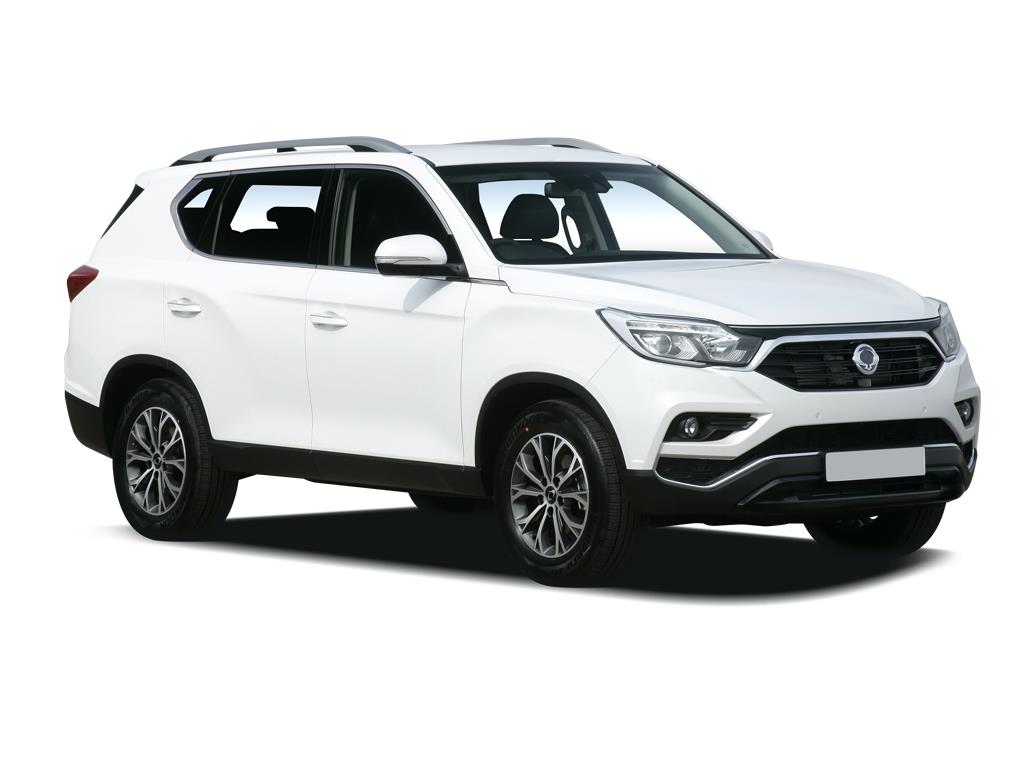 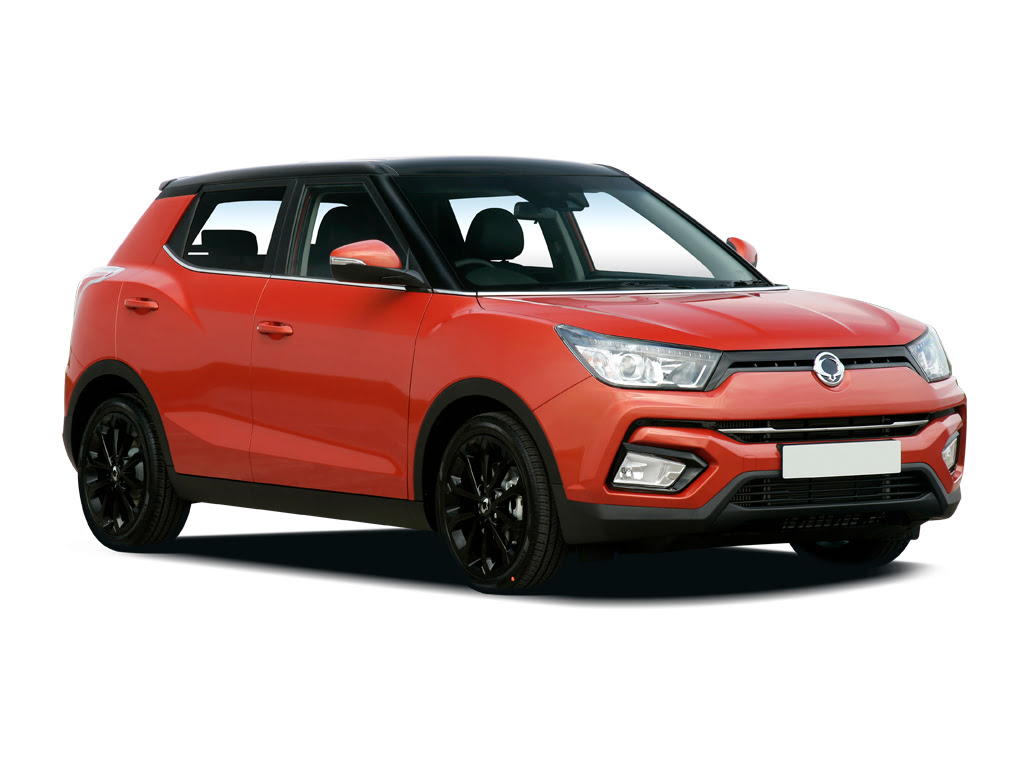 Any Questions? Read our FAQs